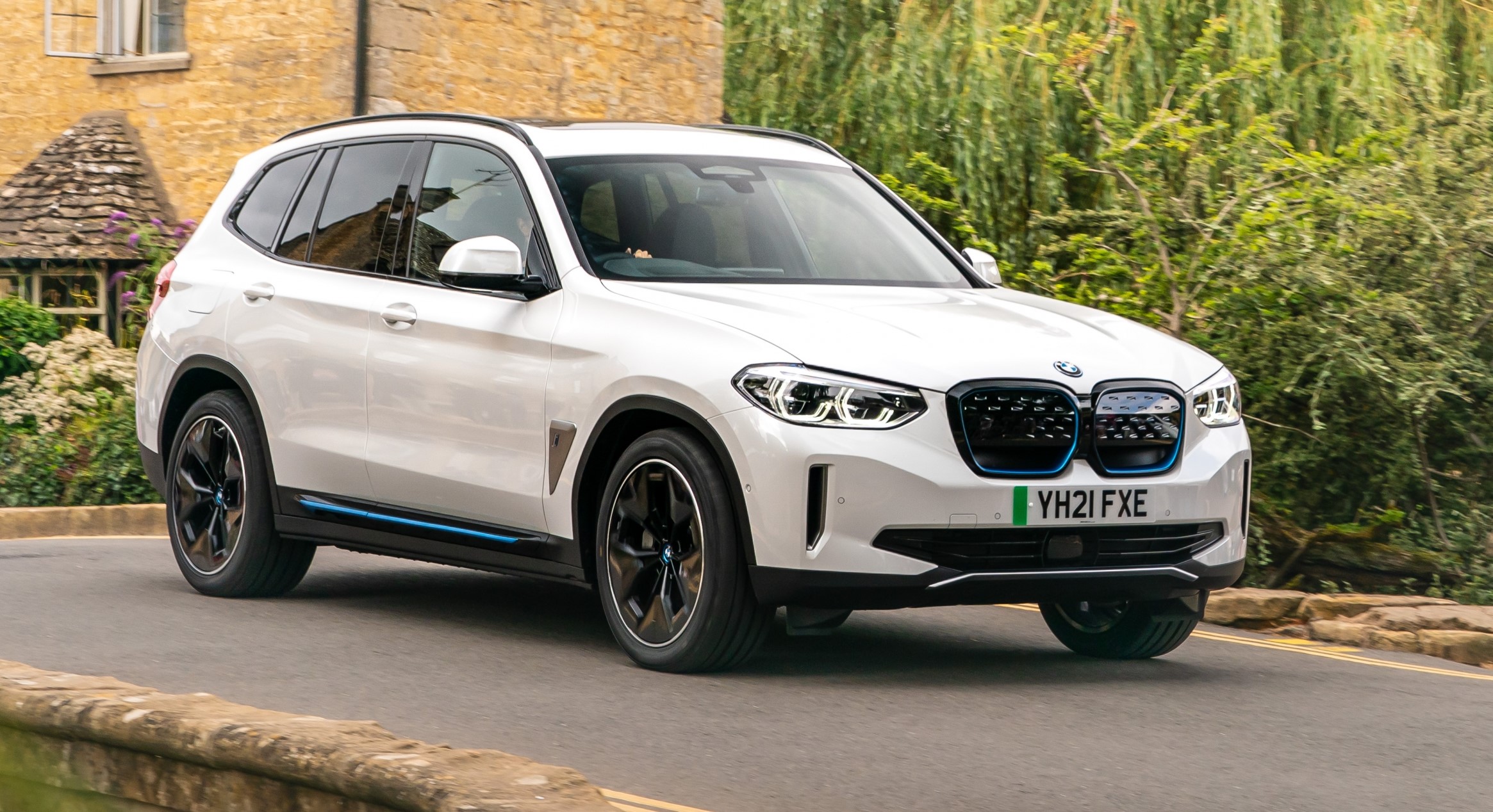 Electric car leasing is growing in popularity in the UK, particularly since the government announced that there will be no new diesel or petrol car sales from 2030.

From then, all new vehicles will need to be zero-emissions which means switching to EVs.

However, there are still some myths to be busted - and some questions to be answered - about leasing an electric car in the UK.

Despite these myths, growing numbers of people are interested in leasing an electric car, rather than a diesel or petrol alternative.

MYTH: Electric cars are too expensive to run

The first myth to bust is that when you lease an electric car, it will be too expensive to run.

That's not true but they are more expensive to buy initially because of the batteries and the technology onboard.

Not only are electric cars cheaper per mile, but you can also reduce your running costs even further by signing up for a cheap electricity deal at home.

There are electricity providers looking to offer special deals for EV owners.

The other issue is that the maintenance and servicing costs are lower - there are fewer working parts, so repair costs are cheaper too.

If you drive an electric vehicle as your company car, then you'll save thousands of pounds each year on the Benefit-in-Kind (BiK) tax.

MYTH: Electric cars don't have the same power as petrol or diesel

Surprisingly, nearly half of people questioned in one survey believe that electric cars don't have the same power as petrol or diesel engines.

But don't let the futuristic looks and silent operating of electric cars deceive you. 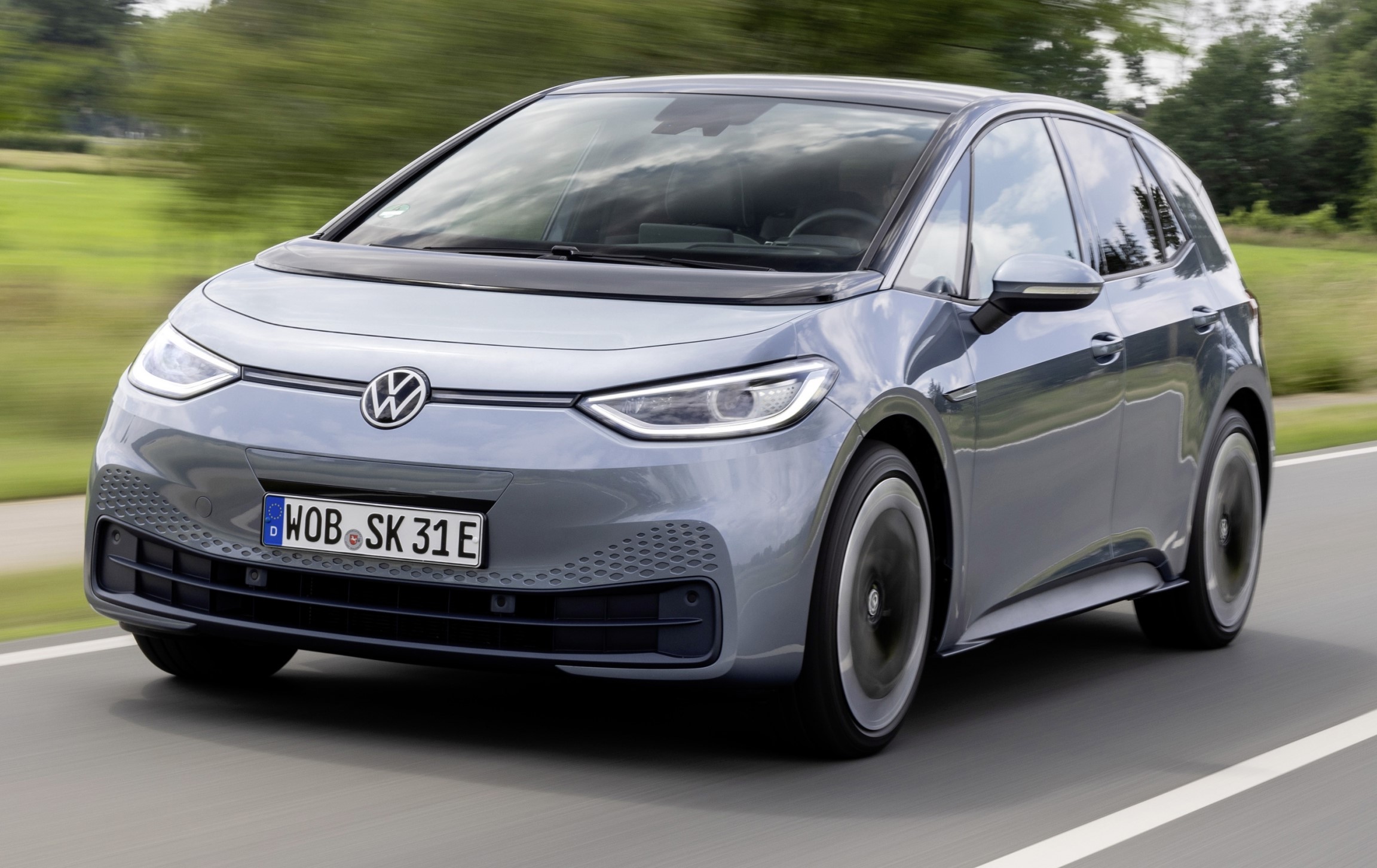 There's been a lot of publicity over drivers and their ‘range anxiety’ which is the fear that the battery will run out of power before you reach a destination.

Firstly, you need to consider how far you drive every day - is it between 200 to 300 miles because that's what most EVs deliver on a single charge!

If not, then you will find that living with an EV compares favourably with a diesel - or petrol-powered car.

Indeed, most commuters are travelling less than 17 miles every day and they are behind the wheel for around 40 minutes when doing so.

The AA says that most of our car journeys are for less than 25 miles.

If you need to go on long journeys, then you will need to work out where you need to stop and with more than 4,000 rapid chargers available, means that when you do stop, it won’t be for long.

And if you do travel a long distance, you'll find that the electric car that you lease delivers a stress-free journey in a comfortable environment. The cabin is near silent, and the car will tell you when the battery needs to be recharged.

MYTH: The choice of electric cars is slim

Manufacturers are bringing out electric cars on a regular basis so the belief that there is not a wide range of electric cars available is a mistaken one.

Perhaps 10 or 15 years ago that statement would be true, but there are some very impressive electric cars to lease such as the BMW iX3, or the Volkswagen ID.3.

The team at Tilsun Leasing will be able to explain the range and choice available when leasing an electric car. 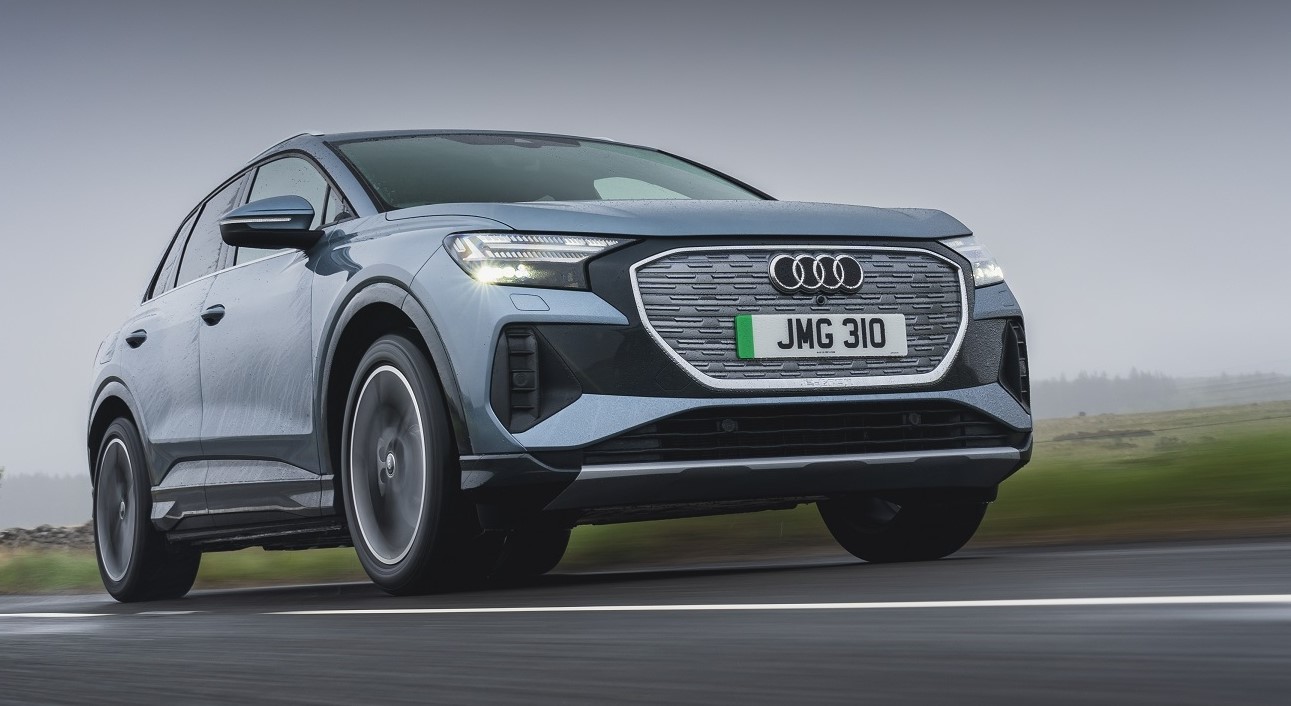 MYTH: It takes too long to charge an electric car

When using a rapid charger, you can recharge the battery in just 30 minutes - though if you use an electric socket at home, it can take up to 12 hours.

How and when you recharge your car is up to you, but you will not usually need to charge an electric vehicle when the battery is empty.

Instead, you can leave the car charging overnight to reach 80% of the battery’s capacity or stop at rapid charging points and recharge the battery more quickly.

It's also worth noting that another myth around electric cars in the UK is that there are not enough charging stations.

This is simply untrue - though many years ago it wasn't far from the reality.

But now since growing numbers of people are buying or leasing electric cars, the number of public charging stations has rocketed.

There are more than 42,000 charging stations in the UK to use and new ones are being added daily.

When it comes to busting electric car leasing myths, you should speak to the friendly team at Tilsun Leasing who can explain more about leasing an electric car and the contract hire deals that are currently available on 03330 040 888.