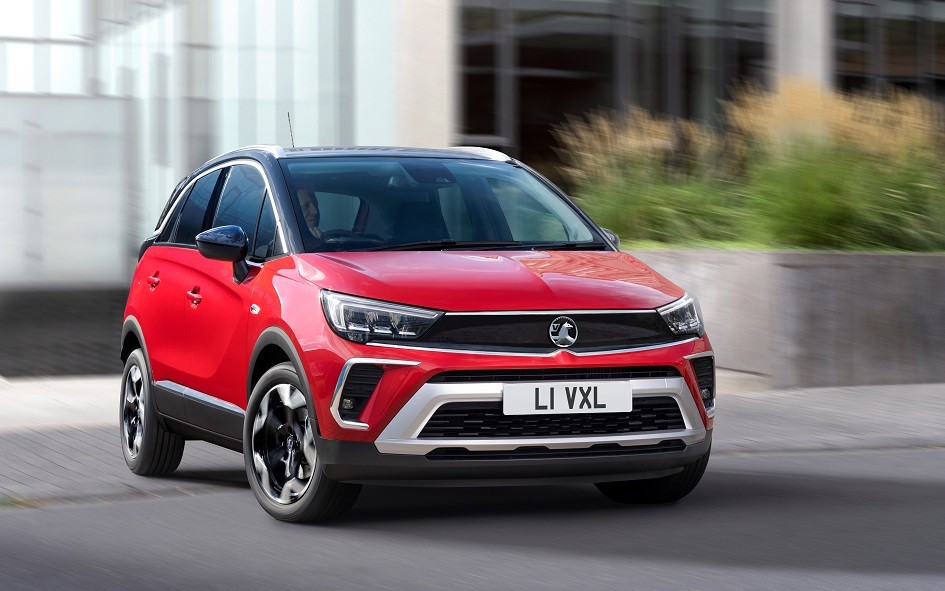 The new Vauxhall Crossland has a lot to offer as a car lease with new equipment and design ideas.

The specification for the facelifted Vauxhall Crossland has been revealed by the carmaker and the order books have now opened.

The new Crossland is a sound contract hire choice with prices starting at £19,060 for the entry-level SE trim.

The compact SUV incorporates Vauxhall's latest design language including the new ‘Vizor’ look for the front-end, which was first unveiled for the new Mokka.

There's also a new Griffin logo and a module that runs across the face of the vehicle.

At the rear, there's a new high-gloss black tailgate, plus dark-tinted rear lights.

There's also a 7-inch display that is compatible with Android Auto and Apple CarPlay.

The next contract hire model in the range has rear and front parking sensors, an ergonomic driving seat, satnav and an 8-inch display - which is useful for the reversing camera.

The compact SUV sector is a competitive one, and as the Crossland car lease will prove, it has the stylish looks and equipment list to be a popular choice.

Engines for the Vauxhall Crossland

Engines for the Vauxhall Crossland include a 1.2-litre petrol engine producing 83 PS, though most drivers will opt for the turbocharged 1.2-litre petrol unit delivering either 110 PS or 130 PS.

For those who are considering the Crossland Vauxhall Crossland as a contract hire choice, then it will attract reasonable Benefit-in-Kind (BIK) rates, with the turbocharged petrol engine producing between 138 and 143g/km, while the diesel unit produces between 126 and 136g/km.

Deliveries for the new Vauxhall Crossland will begin early next year, and it is a stylish and well-built addition to the carmaker's line-up.