How to choose your car lease fuel type

When it comes to choosing your car leasing fuel type, you have the choice between petrol and diesel engines, as well as electric vehicles.

However, there's no doubt that alternative fuel lease cars are growing in popularity, for example, leasing an electric car in a bid to reduce CO2 emissions.

For anybody thinking of signing up for a contract hire deal, then you need to appreciate that petrol and diesel combustion engine cars will no longer be sold from 2030.

This means that growing numbers of us are considering leasing electric vehicles or hybrids which combine an electric motor and a combustion engine.

So, in years to come you will have to decide between leasing a purely electric car - or, until 2030, a plug-in hybrid choice.

Here we take a closer look at petrol and diesel engines, electric power and plug-in hybrids.

Petrol engines for a lease car

Petrol engines are still a popular choice when leasing a car, mainly because they tend to be cheaper to lease than diesel, electric and hybrid vehicles.

Also, petrol tends to be the cheaper fuel when at filling stations and they are a popular choice for those who use cars were driving around town or on short trips.

Among the downsides to leasing a car with a petrol engine is that they tend to have higher CO2 emissions than a diesel-powered vehicle, and they are not as fuel-efficient for long journeys.

Petrol engines also have lower torque so are not as suitable for towing.

Another benefit is that petrol engines tend to be cheaper to maintain and service - and they also deliver a smoother drive.

Diesel engines in a lease car

For many people wanting to lease a car, a diesel engine brings a number of solutions.

You will need to lease a diesel car that is Euro 6 compliant and diesel engines tend to deliver better fuel economy on long distances, particularly when driving on motorways.

They also have more torque at lower revs, that's essentially the pulling power to tow a caravan or a trailer.

They also have lower CO2 emissions than a petrol engine but the fuel costs more. 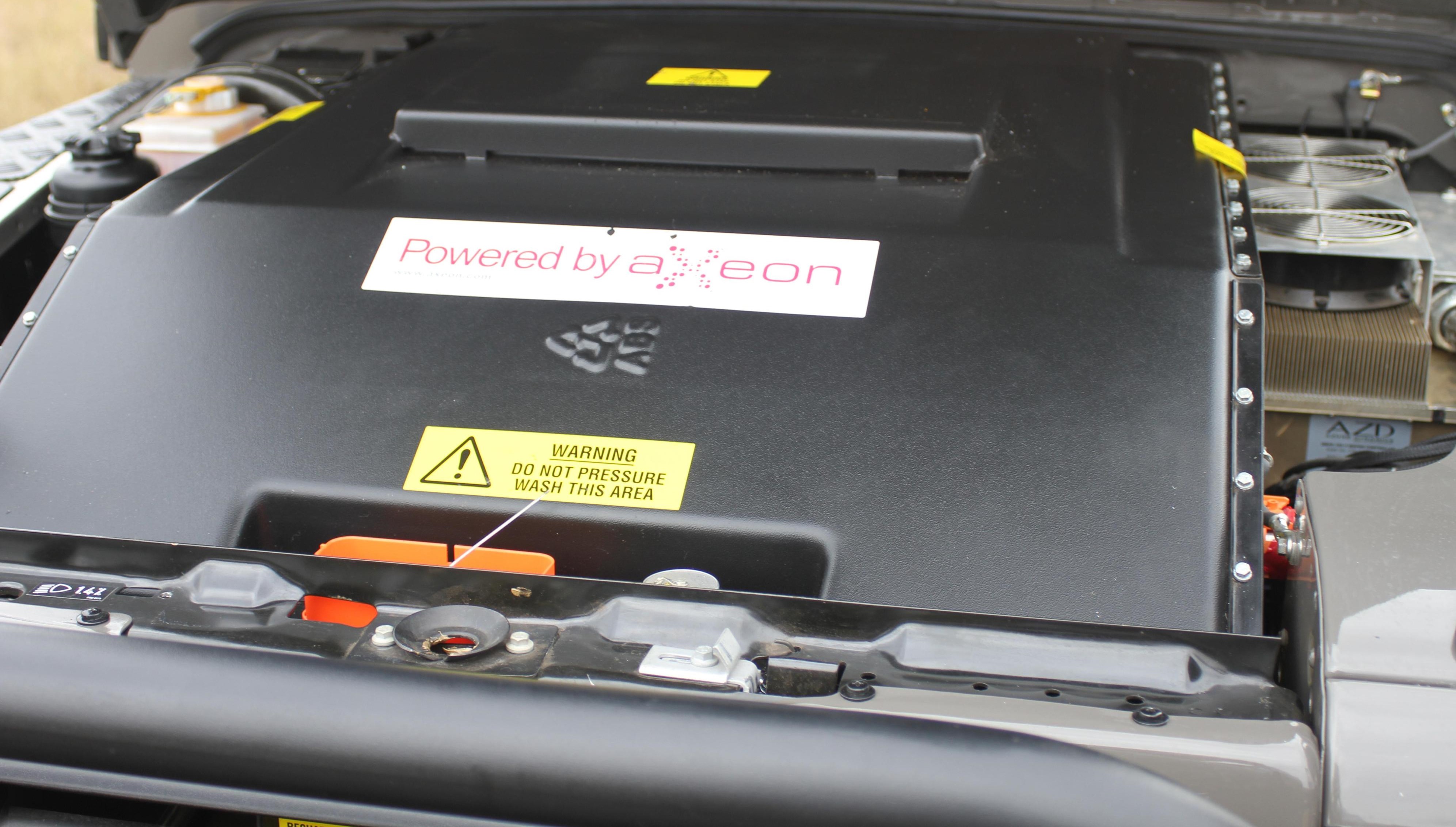 As we move towards pure electric lease cars, we will be embracing vehicles that do not have a combustion engine and are not producing any CO2 emissions.

Electric cars are more environmentally friendly and the technology for the battery is constantly improving.

Leasing an electric car will see the driver enjoying zero emissions and lower running costs because electricity is cheaper than diesel and petrol.

Also, when driving the experience is almost silent and the handling is smooth.

Electric cars are ideal for driving around town and over short distances, and the current battery-powered options of having a WLTPP range of up to 200 miles should meet most driver's needs.

Also, charging stations are growing in number and drivers will be exempt from road and fuel tax, as well as congestion charges.

However, maintaining and servicing a leased electric car tends to be around a third cheaper because there are fewer moving parts, and the vehicles are less complex.

The downside to switching to an electric car is that you will need to frequently charge them, and if you can't do this at home you will need a charging station to visit, and the battery can be slow to recharge fully.

This means that long-distance driving makes them unsuitable unless you plan ahead for where the charging battery charging stations will be.

Also, battery-powered cars are more expensive to buy so their contract hire deals are dearer.

The cold weather also affects battery performance, and you'll need to find a garage that can repair, and service contract hire electric cars. 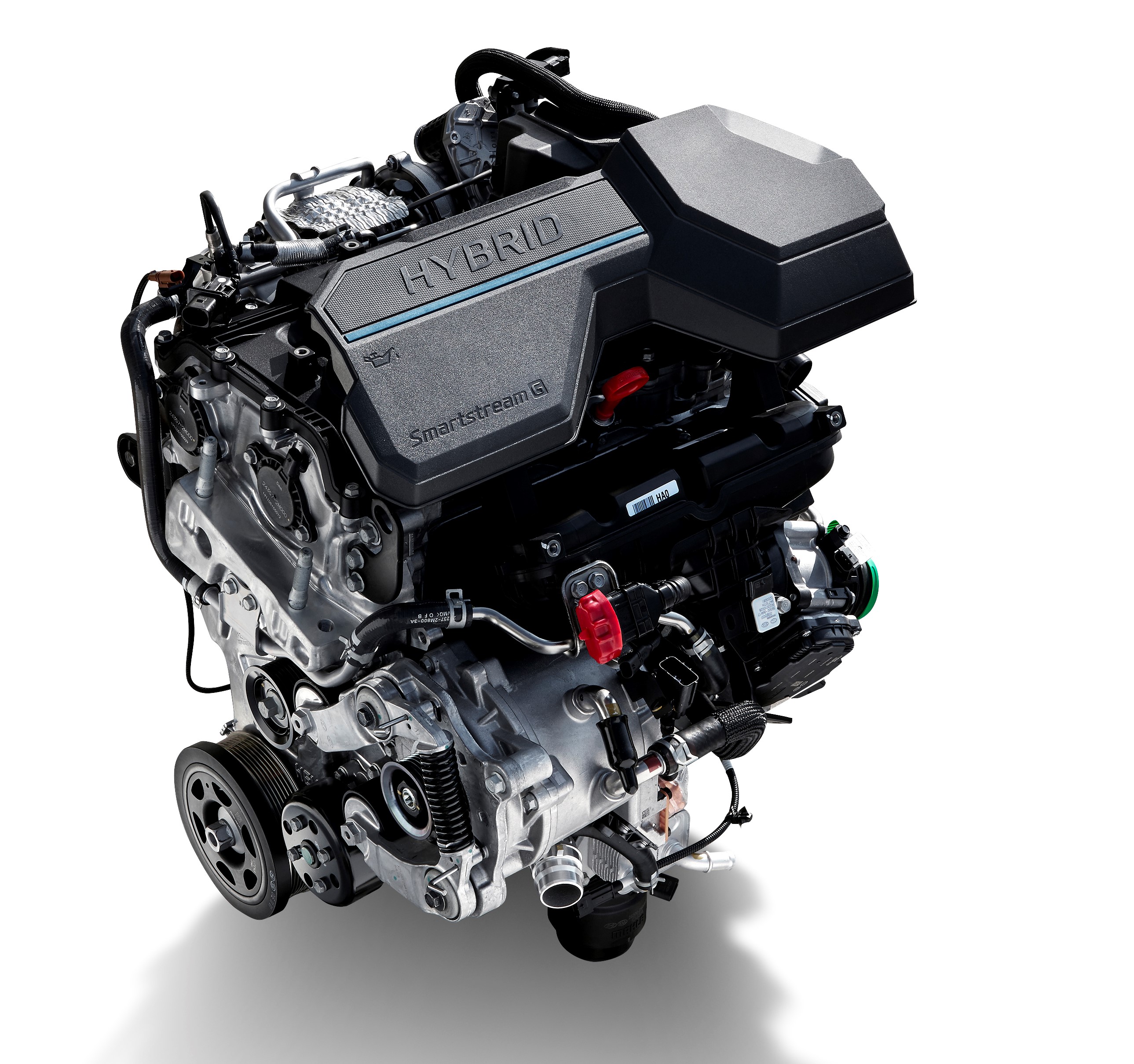 It's also worth considering a plug-in hybrid contract hire car which will have either a diesel or petrol engine but also an electric motor and battery.

This battery will need to be plugged in to charge but drivers will get a car that is capable of delivering more than 30 miles on battery power which means much lower running costs.

Indeed, some plug-in hybrid cars return fuel economy of 140 mpg, so these are certainly worth considering as a contract hire option.

Again, the vehicles tend to be more expensive so the lease payments can be higher, but they do offer lower emissions and are sound choices for urban driving and with a diesel engine hybrid, you can cover much longer journeys without worrying about recharging the battery.

If you would like to know more about how to choose your car lease fuel type and to discuss your contract hire options for either petrol, diesel or electric cars, then it's time to speak with the friendly team at Tilsun Leasing on 03330 040 888.