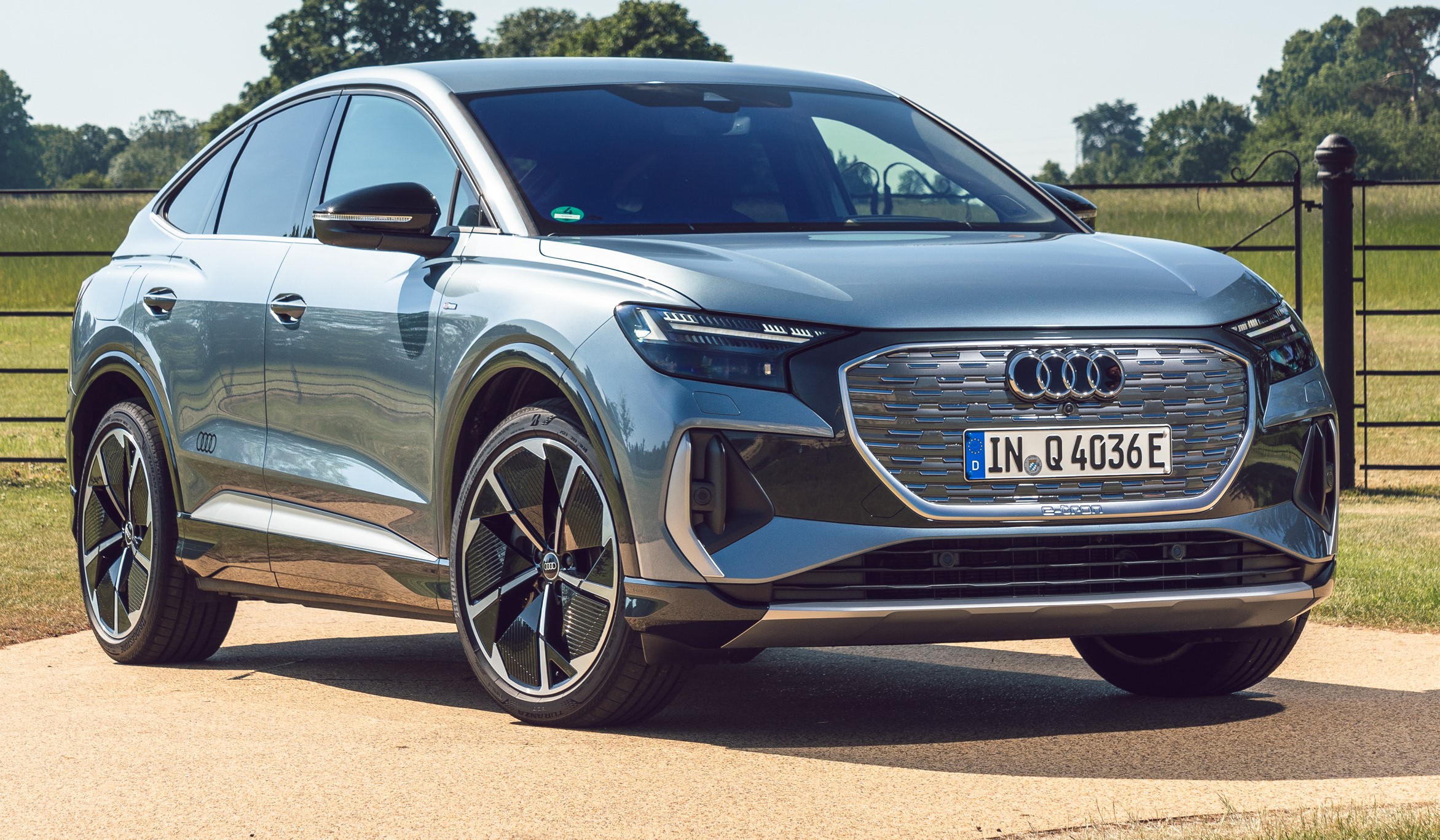 This is the stylish and impressive contract hire Audi Q4 e-tron which is packed with space and technology and offers drivers a battery-powered range of 316 miles.

There's also the new Q4 Sportback e-tron on sale and deliveries of both models will start in October.

The cabin has been fully digitalised and is an impressive creation.

The Audi Q4 e-tron car leasing range has a 52kWh battery with a range of 208 miles for the entry level models.

The top speed is restricted to 99mph, and the 0 to 62 mph sprint time is nine seconds.

For drivers wanting the range of 316 miles, then the Audi Q4 40 e-tron is for you with a 77kWh battery and two electric motors producing 299 PS and torque of 460Nm.

Both batteries are capable of rapid charging that have a function to restore 80 miles of range for the Q4 e-tron in just 10 minutes. 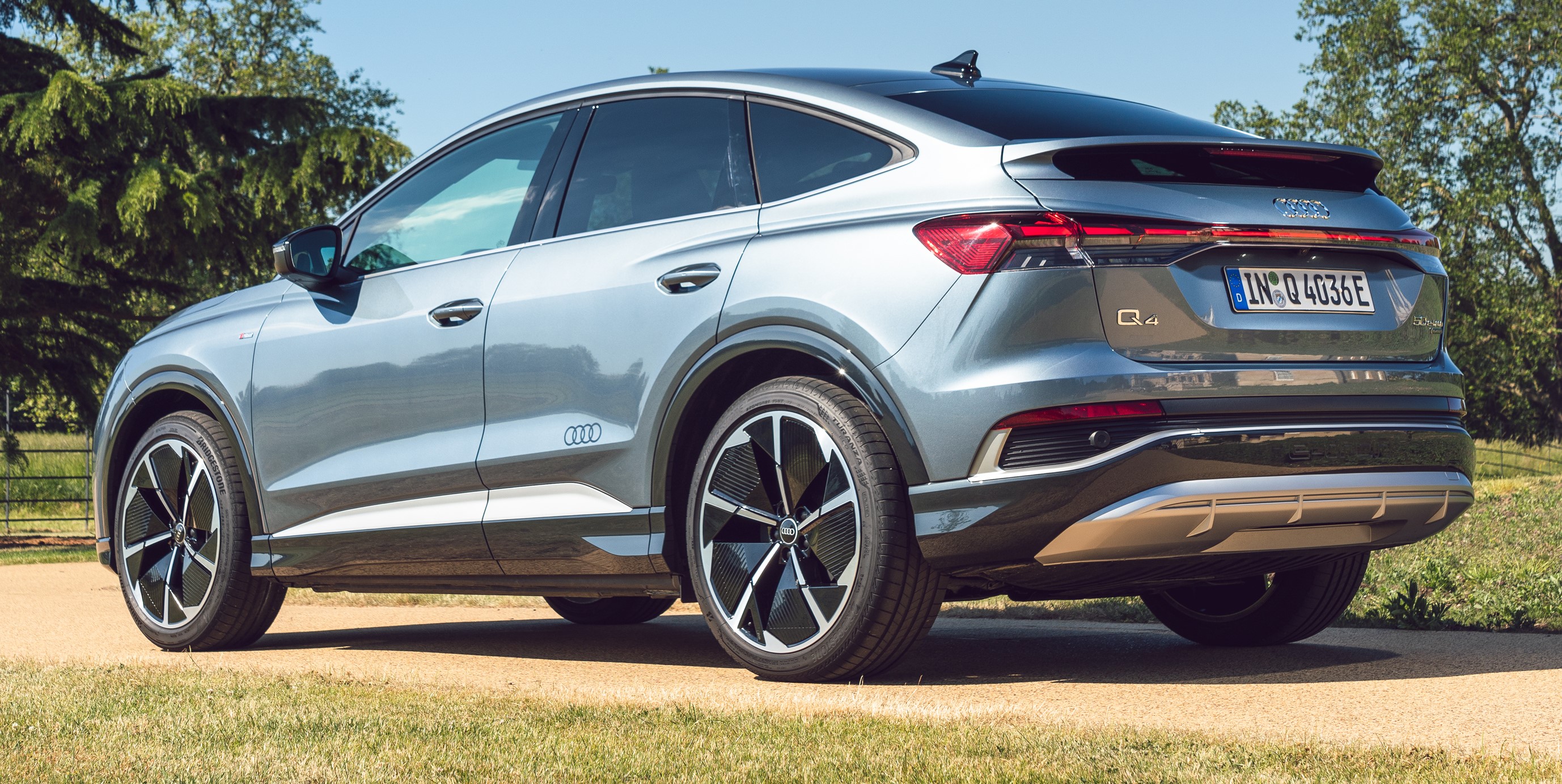 The new Q4 e-tron SUV lease comes with a range of driver assistance systems, including predictive efficiency assist which is a forward-looking driving style system that will help optimise how much energy is consumed.

There's also cyclist and pedestrian detection and lane departure warning - options include adaptive cruise control and a 360° camera system for parking and keeping the car safe in traffic.

Some models feature the options as standard kit, with the e-tron Vorsprung models having rear cross traffic assistance and blind spot monitoring.

This is an option for most models but standard kit for the Vorsprung trim and displays the car’s important information on two separate levels onto the windscreen.

There's the augmented reality section and a status section with satnav information being superimposed visually onto the real-life area for easier navigation.

This head-up display projects the information 10 metres in front of the car so it appears to be floating in the road ahead.