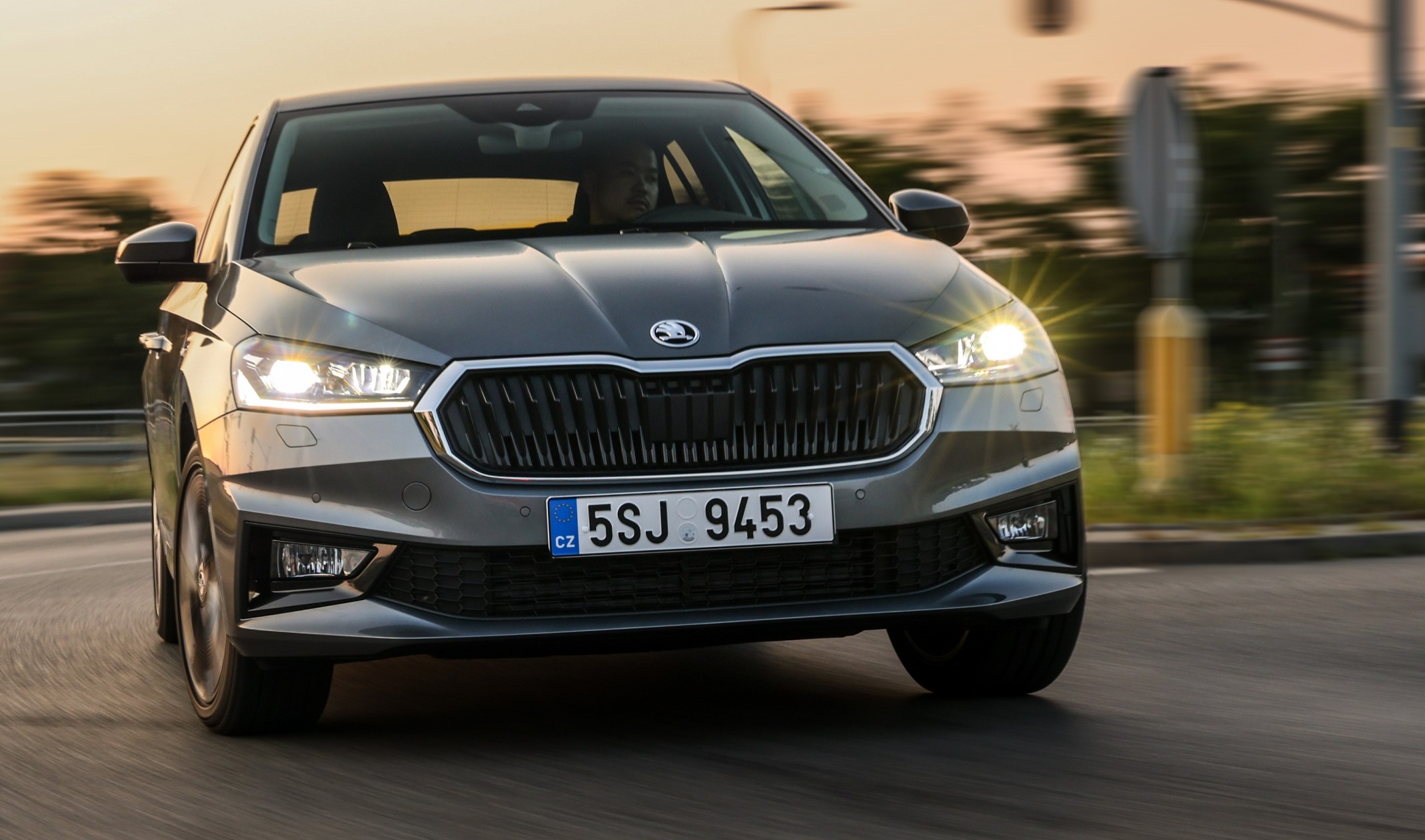 This is the fourth generation of the contract hire Skoda Fabia and the firm has now revealed the car's specification.

Skoda says it will set new benchmarks within its segment, including being the most spacious vehicle.

The exterior has also been revamped with sharply detailed rear lights and headlights using the latest LED technology.

The instrument panel is a free-standing central display, and there's a digital instrument cluster option.

Engines for the new Skoda Fabia car lease range include efficient petrol engines with a range of power outputs from 65 PS to 150 PS.

They are more economical than the Fabia engines they replace and meet Euro 6d emission rules.

The most powerful unit is a 1.5-litre TSI engine that produces 150 PS and is mated to a seven-speed automatic DSG transmission as standard.

There's also a useful 95 PS version that is mated to a five-speed manual box, and there's a choice of manual or automatic transmissions for a 1.0-litre TSI engine producing 100 PS.

The 1.5-litre units also have active cylinder technology so two cylinders will be closed automatically when engine load is low to boost fuel consumption.

One of the safest vehicles in its segment 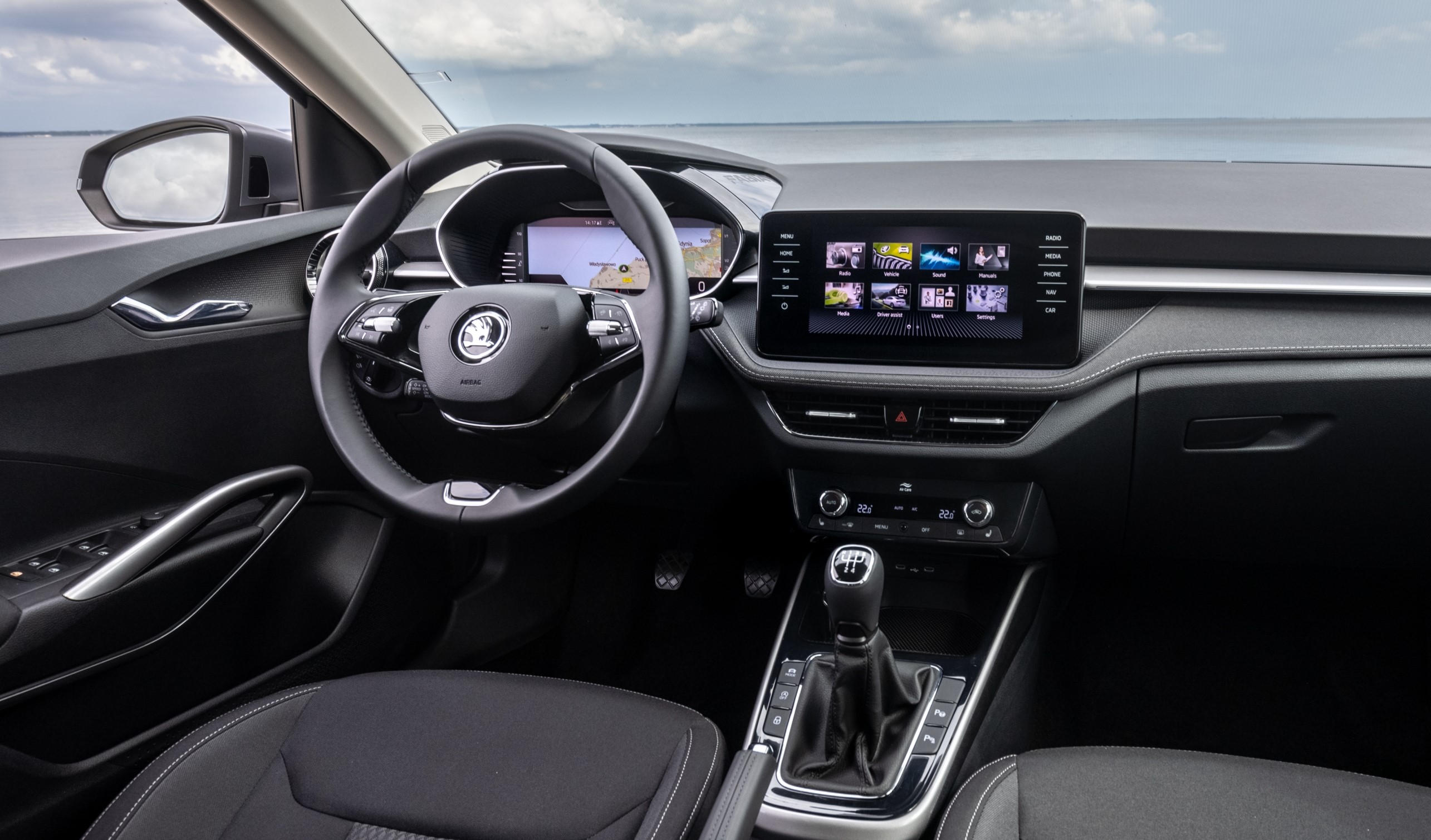 The new Skoda Fabia will also be one of the safest vehicles in its segment with a range of features.

Most of these are usually found on more expensive vehicles including lane assist, park assist and traffic sign recognition.

The infotainment system uses a 9.2-inch display that has digital voice assistant, and gesture control.

A digital instrument cluster is available as an option for the first time, and there's access to a wide range of online services plus there is wireless smartphone integration.

As usual, the Fabia will carry some of Skoda's 'Simply Clever' features, including a rear reading light that can be operated from the front seats.

There's also a removable easy open cup holder, a pen and cardholder for the dashboard's storage compartment, as well as a coin and card holder in the glove compartment.

The panoramic roof versions have removable sun visors and there are two smartphone storage pockets fitted to the front seatbacks.

There's no doubt that the contract hire Skoda Fabia has proved to be a popular choice with UK drivers, and the leasing deals need to be checked out when the car becomes available later this year.