With hybrid and electric vehicles becoming common sights on British roads, here are our favourite plug-in hybrid cars to lease.

Along with all-electric, there are other choices in the segment including:

One of the big attractions for plug-in hybrid cars to lease is that they help drivers to get used the idea of adapting to a fully electric car.

To help, there's a combustion engine under the bonnet but for most short journeys and when extra speed is needed, there's a battery-powered electric motor to drive the car forwards.

The benefits of leasing a hybrid car include enjoying low emissions and lower fuel costs.

Here, we take a look at a range of body styles for our favourite plug-in hybrid cars to lease in 2021.

With its futuristic looks and excellent handling, the Hyundai Ioniq 5 lease is certainly worth considering since it is available as a plug-in hybrid and fully electric.

The plug-in variant uses a dual-clutch automatic transmission to deliver fuel consumption of around 80mpg.

Hyundai is making great strides with their plug-ins and electric cars and the Ioniq is certainly worth testing as a car leasing option. 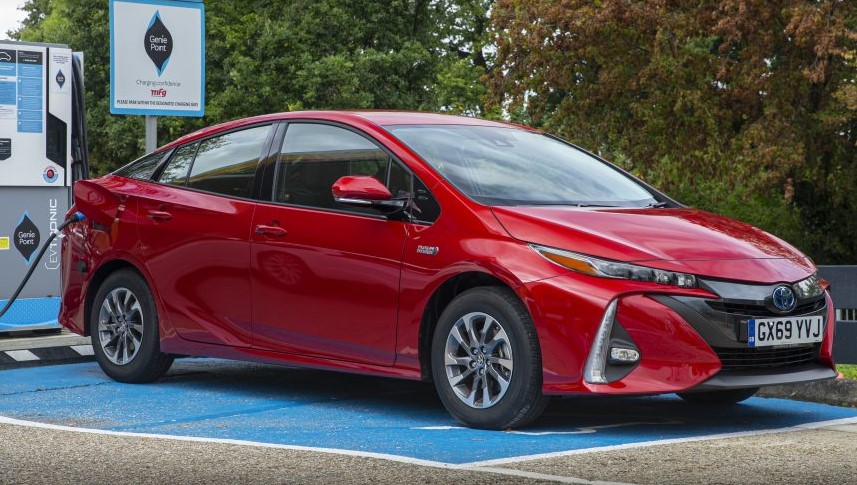 One of the best-established hybrids to lease is the Toyota Prius and it's still a great offering.

There's a regular hybrid and a plug-in version and both come with a 1.8-litre petrol engine.

It's a nice family car, comfortable to drive around town and on long motorway journeys and the plug-in hybrid is hard to beat.

It's also worth considering the Toyota Yaris hybrid which has a 1.5-litre engine, automatic transmission and fuel consumption of 69 mpg. 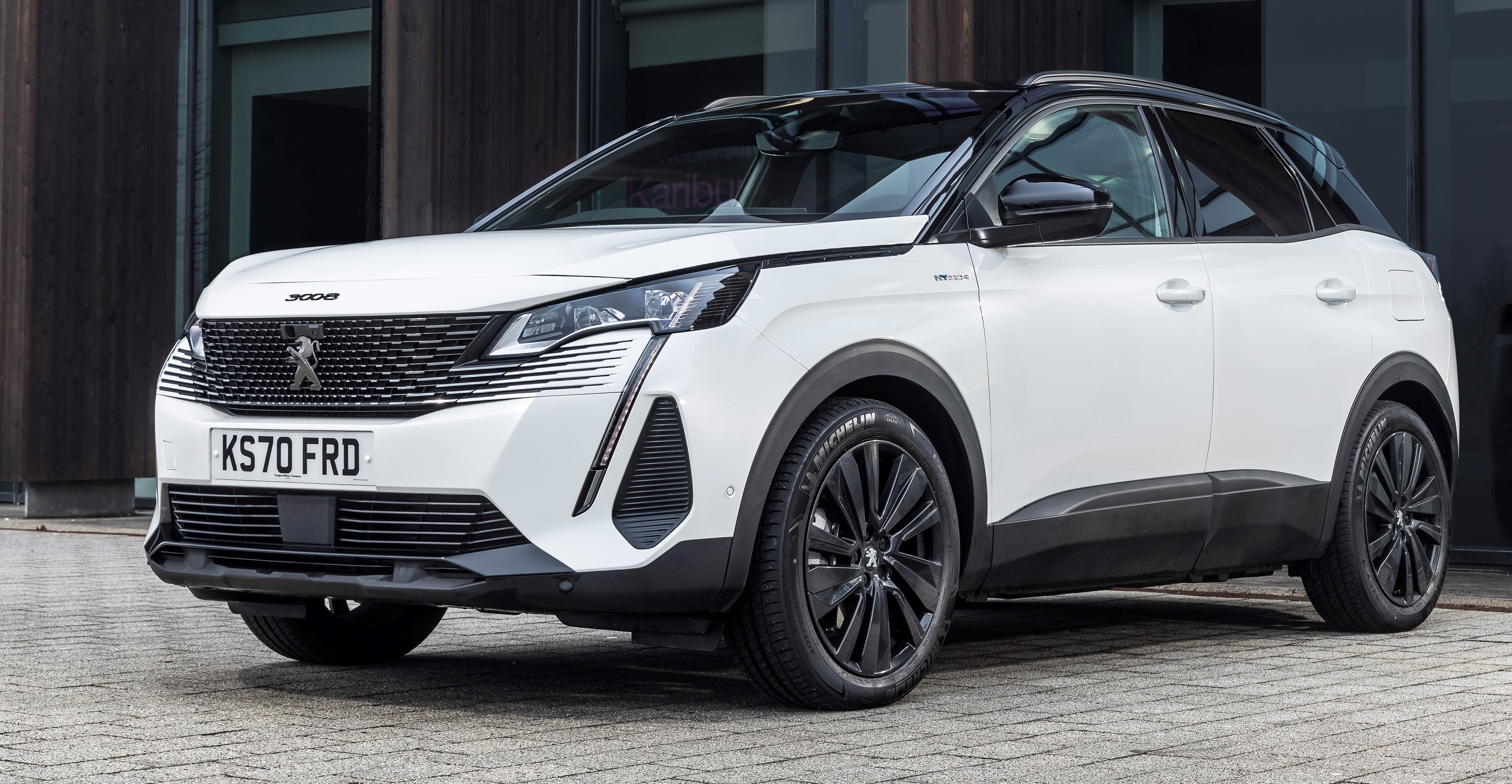 The Peugeot 3008 lease is one of the best hybrid SUVs around - it ticks a lot of boxes and is a stylish offering.

There's a large boot, doors that open wide and a 1.6-litre petrol unit producing 180hp for the hybrid model.

The electric motor delivers 110hp for a combined output of 225hp.

The power is delivered using an eight-speed automatic transmission and the official consumption figure is 222mpg.

The all-electric range is 40 miles, and this is a pleasing and rewarding car to drive. 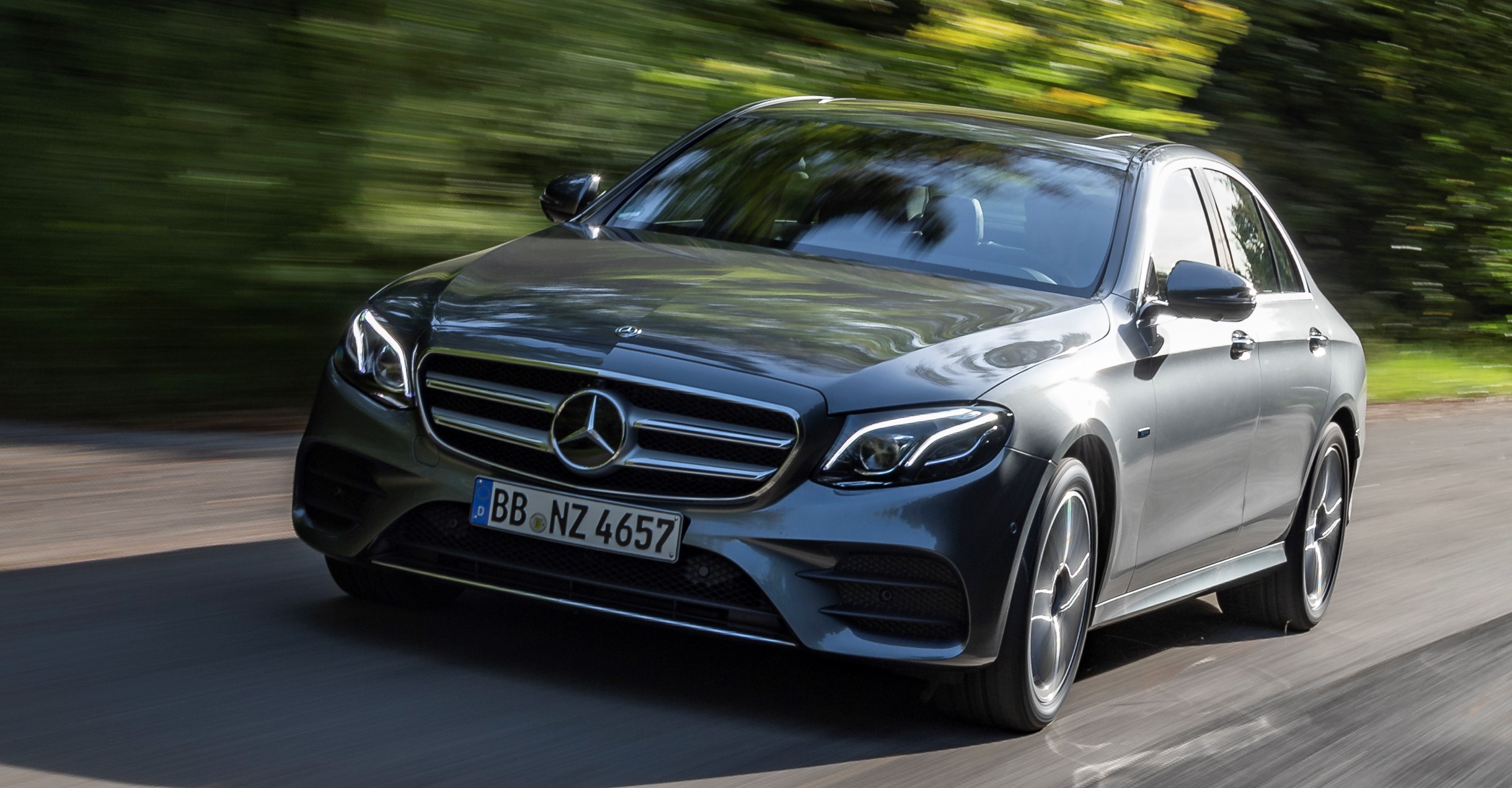 While most hybrids will have a petrol engine, the Mercedes-Benz E 300e has a diesel engine.

The all-electric range is 34 miles, and this is a sound performer around town.

On motorways, the 2.0-litre diesel unit returns around 53mpg and is a smooth, cruising car.

This is also a well-designed car with an impressive cabin and lots of equipment to enjoy.

It is also worth checking out the Mercedes C Class C300e estate which is a practical family car to enjoy. It's also a refined alternative for those who want to enjoy a premium marque as a car lease.

There's no doubt that plug-in hybrid cars are attractive to company car drivers for their low emissions and impressive Benefit-in-Kind (BiK) rates.

One car to consider is the BMW 330e which has a 2.0-litre petrol unit developing 181hp, with an electric motor delivering 111hp.

However, the emissions are just 39g/km and there's lots of performance and agility in what is a spacious and luxurious car to enjoy.

No guide to the best plug-in hybrid cars to lease would be complete without a nod towards large SUVs.

The Volvo XC90 T8 lease is an impressive offering with an all-electric range of 25 miles and from a standing start, it will reach 62 mph in less than six seconds.

Considering the size and weight of the car, that's an impressive performance and it's also an agile performer around town and a very comfortable motorway cruiser.

It also comes with semi-autonomous driving technology and the XC90 is one of the safest cars currently on sale.

For those who want a stylish plug-in hybrid car to enjoy, the Audi A3 TFSI e lease should be on your shortlist.

Again, it's a popular company car choice with very low emissions and a single charge offering of 41 miles.

The cabin is a premium creation and it's a showstopper from a carmaker at the top of their game.

The emissions are just 39g/km to deliver a low Benefit-in-Kind (BiK) rating, but the economy of 235 mpg is achievable - unlike some carmaker claims.