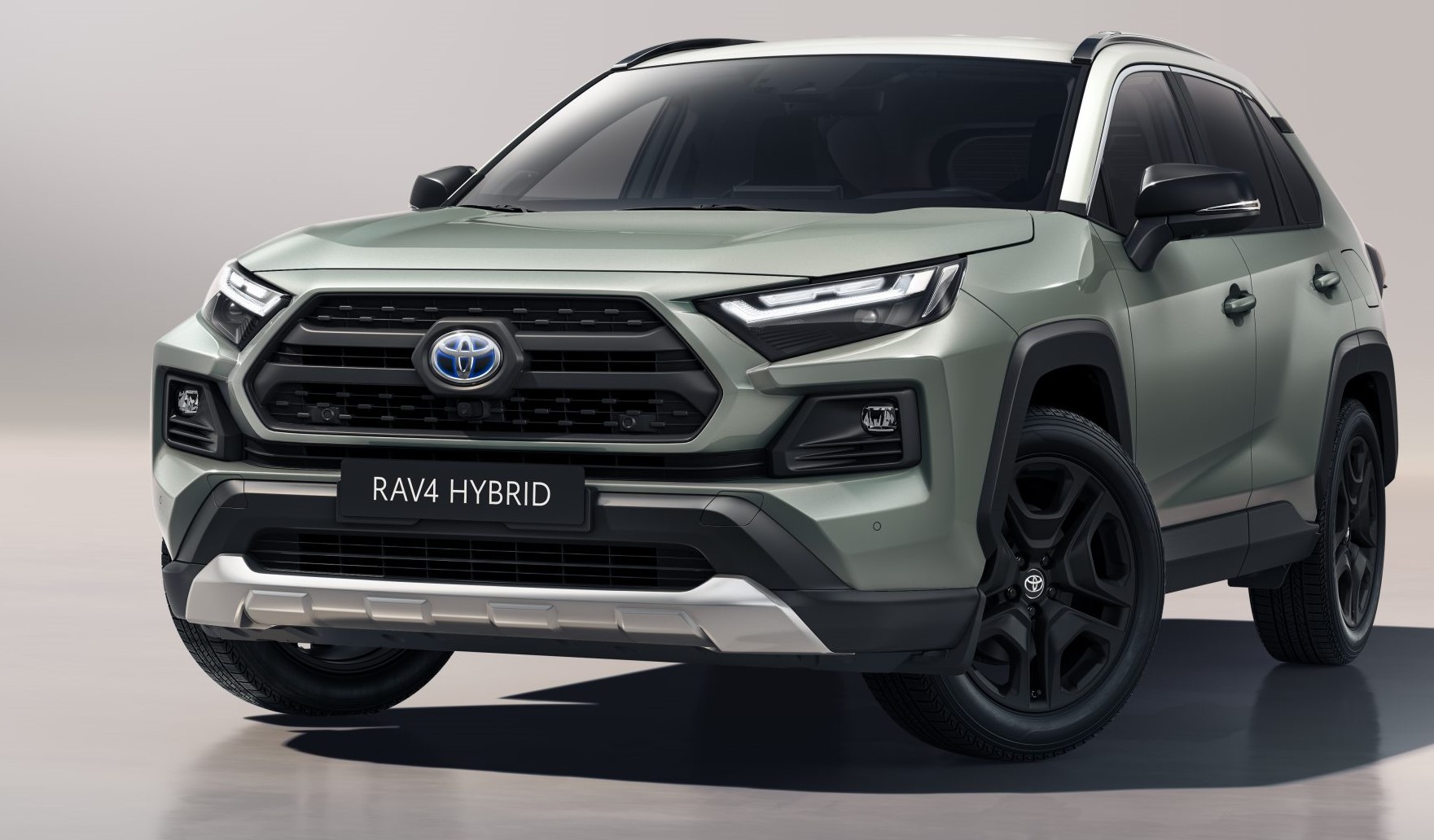 If you want to enjoy the great outdoors, then the new contract hire Toyota RAV4 Adventure might be the SUV for you.

Toyota has widened the appeal of its RAV4 with the introduction of a new model that features rugged styling for when it is taken off-road.

The firm says the new RAV4 Adventure will help to boost the model's appeal to those who want a vehicle that will match their love of life when going off-road.

Drivers will find that the fourth generation of this technology is under the bonnet and the Adventure has intelligent all-wheel drive (AWD-i) fitted as standard.

For drivers who want an all-wheel drive system that delivers grip and confidence - then this is it.

The hybrid powertrain consists of a 2.5-litre petrol engine with four cylinders and electric motors to deliver a combined output of 219 bhp.

It may also help some drivers to know that the Adventure can tow up to 1,650 kg.

Changes introduced across the wider RAV4 range in 2022 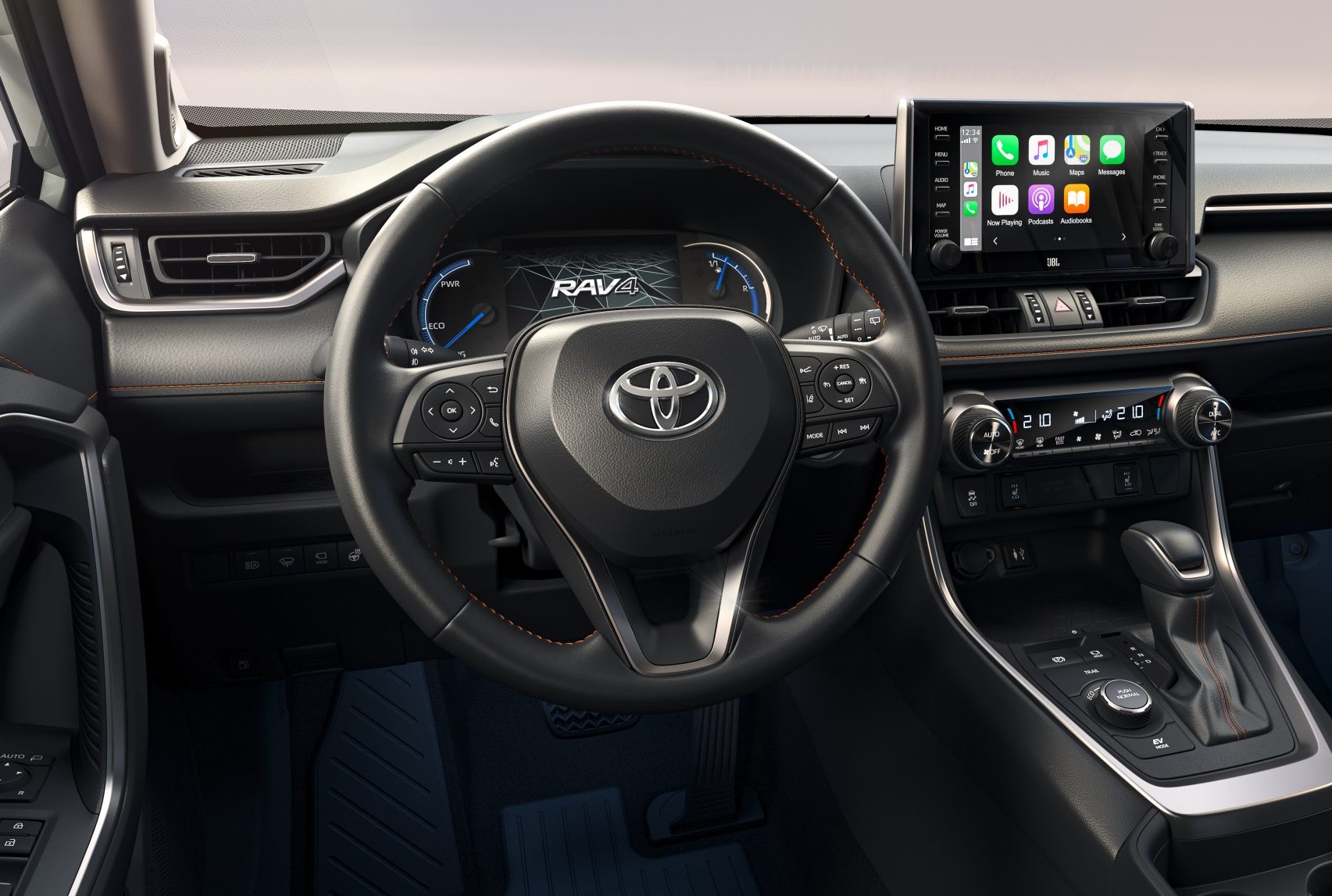 The new RAV4 Adventure also features some changes that will be introduced across the wider RAV4 range in 2022, including new LED front fog lights and projector-type LED headlights.

Toyota has also refreshed the cabin for the Adventure with more convenience and comfort features including power adjustment being available for the front passenger seat, and there's new LED lighting.

Toyota is also adding USB ports for charging phones and other devices, and the window control switches are now illuminated.

The new Toyota RAV4 Adventure lease is ready to order now, and deliveries will begin early next year.

Toyota says that more details and prices for the refreshed RAV4 model line-up will also be revealed around that time.

There's no doubt that the RAV4 Adventure has a commanding stance with a purposeful front-end design.

For those who are looking for a stylish SUV capable of good off-road performance and is easy to live with every day, then the contract hire Toyota RAV4 Adventure is certainly worth checking out.