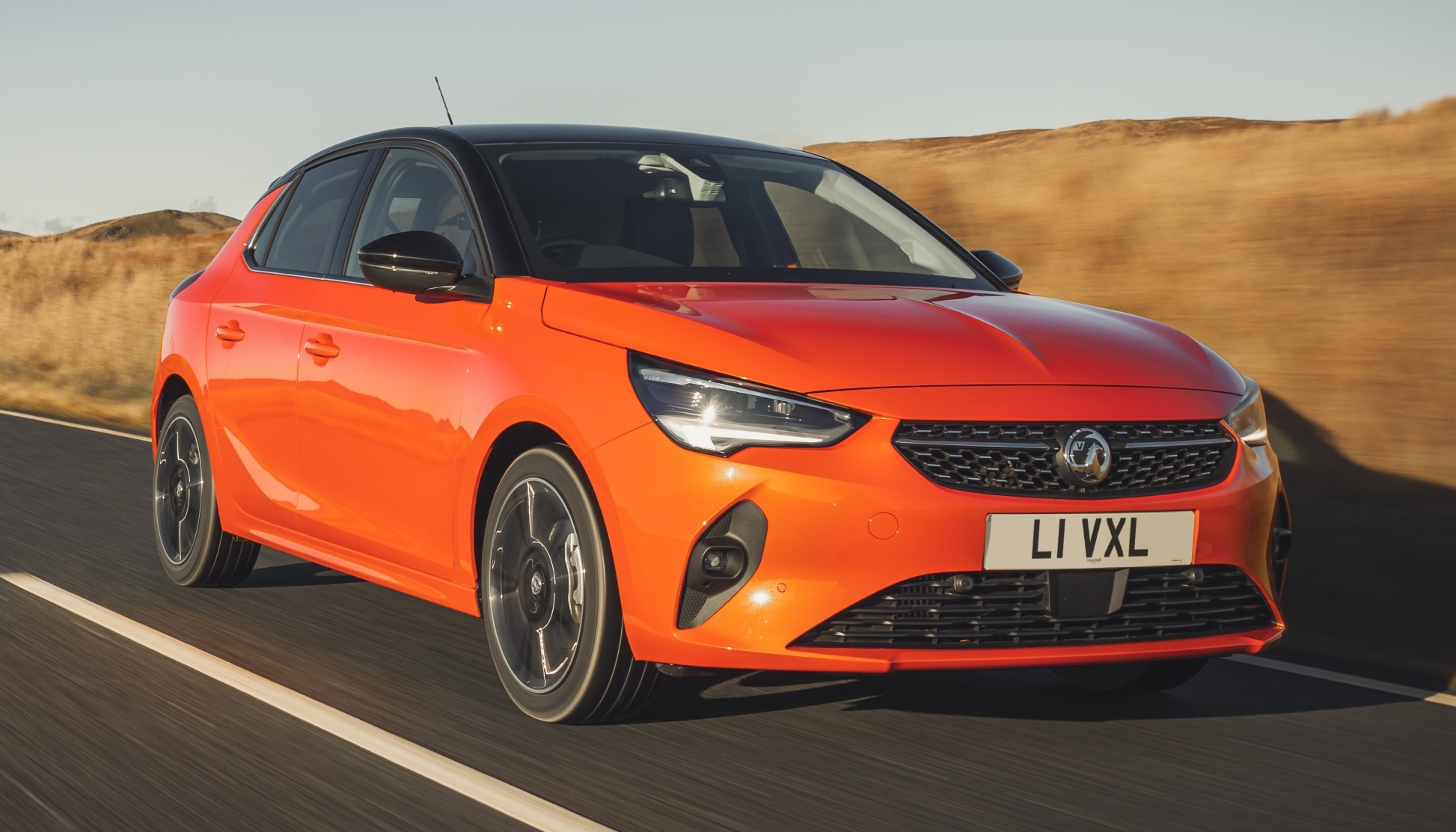 The continuous development of their electric vehicles has led to the contract hire Vauxhall Corsa-e and the Mokka-e having their battery ranges extended.

According to the official WLTP figures, the Corsa-e now has a range of 222 miles on a single battery charge.

That's up from the previous figure of 209 miles, an increase of 6%.

The battery range for the Vauxhall Corsa-e car lease, and the Mokka-e, is down to the optimisation of the vehicle's heating, ventilation and air-conditioning system (HVAC) and the propulsion system.

Vauxhall says that the heat pump has been made more efficient and will cool and warm the interior and is now a standard feature on both vehicles.

These heat pumps offer more efficiency than a conventional HVAC system because they have less battery demand which will, in turn, boost the car's driving range.

This improvement will be noticeable, the carmaker says, when driving in very cold winter months. 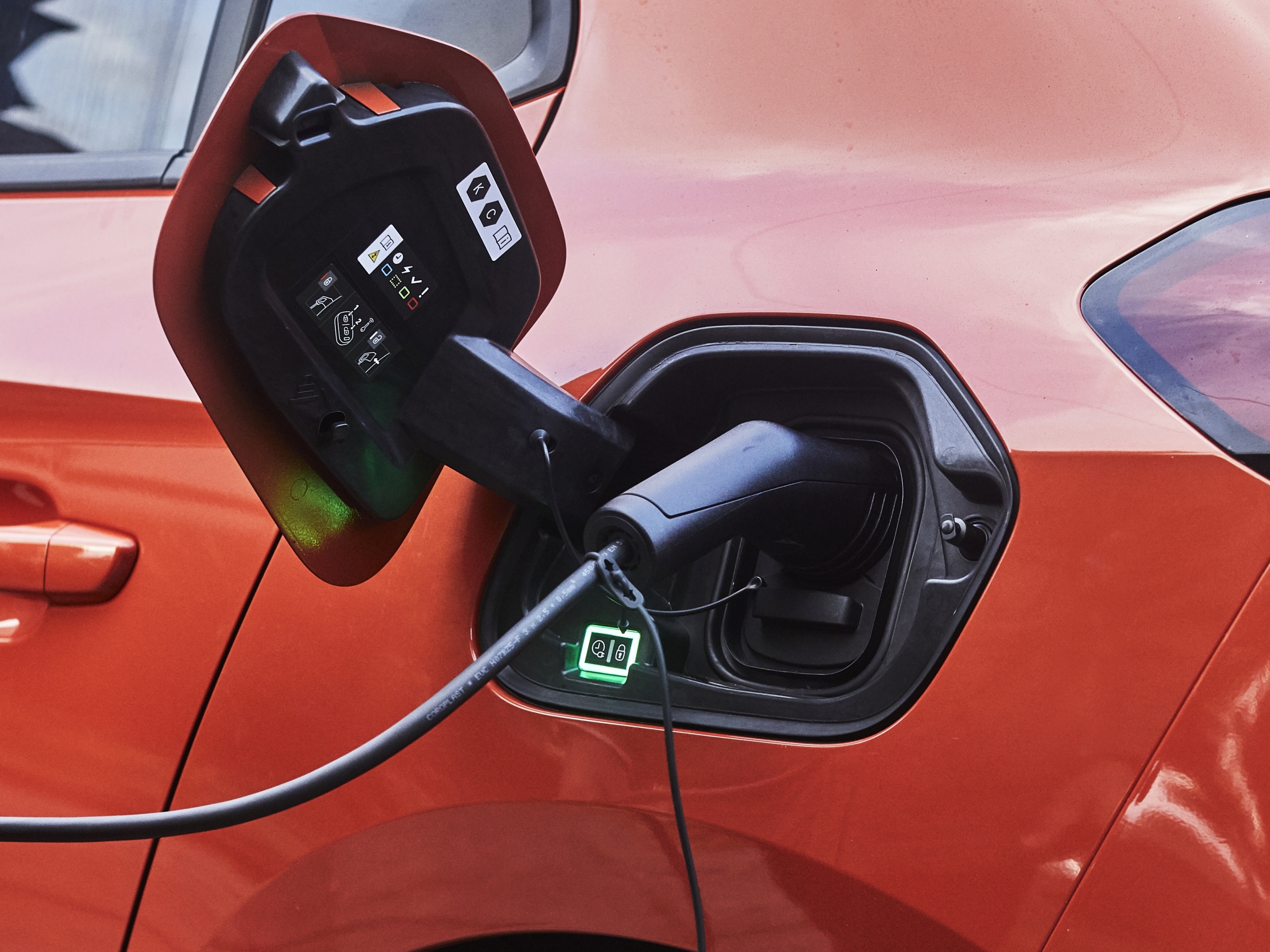 Vauxhall also says that there's a new transmission reducer for both vehicles that will convert the motor’s revs into car wheel speed and also boost the range.

Drivers also have the option of a free home charging unit for both the Corsa-e and the Mokka-e with their new 'plug and go' offering.

There's also eight years of warranty for the battery and drivers get roadside assistance and a free six-month subscription to the bp pulse charging network - and three years of free servicing.

Drivers wanting to make the switch to electric vehicles

Vauxhall says its 'plug and go' offer will help bring down the barriers for those drivers wanting to make the switch to electric vehicles and will help to simplify the EV ownership experience.

The carmaker says that there will be an electric variant for each of its models by 2024, and by 2028, they will only offer fully electric vehicles - that's two years before the government's deadline of banning combustion engine sales.

The contract hire Vauxhall Corsa-e, and the Mokka-e, are impressive all-electric cars to consider leasing with practicality and lots of equipment to boost the appeal of these vehicles.